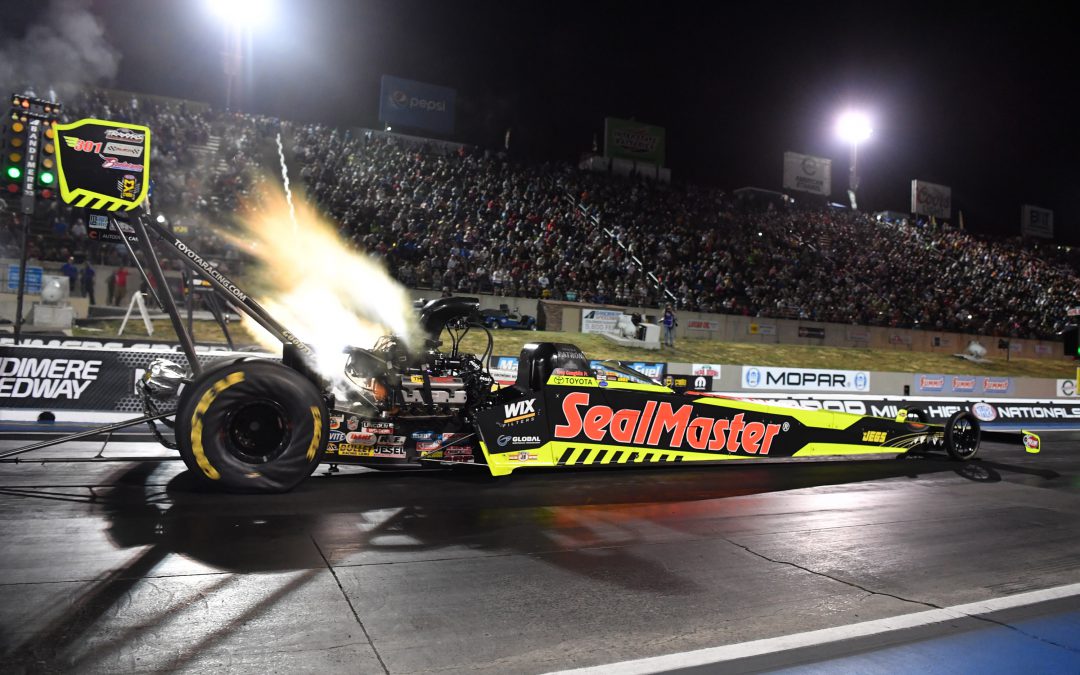 Quotable: “The SealMaster Toyota team is learning a lot a a rapid pace and we cannot wait for the Toyota Sonoma Nationals. Optimism and confidence is on the rise for the whole group.”