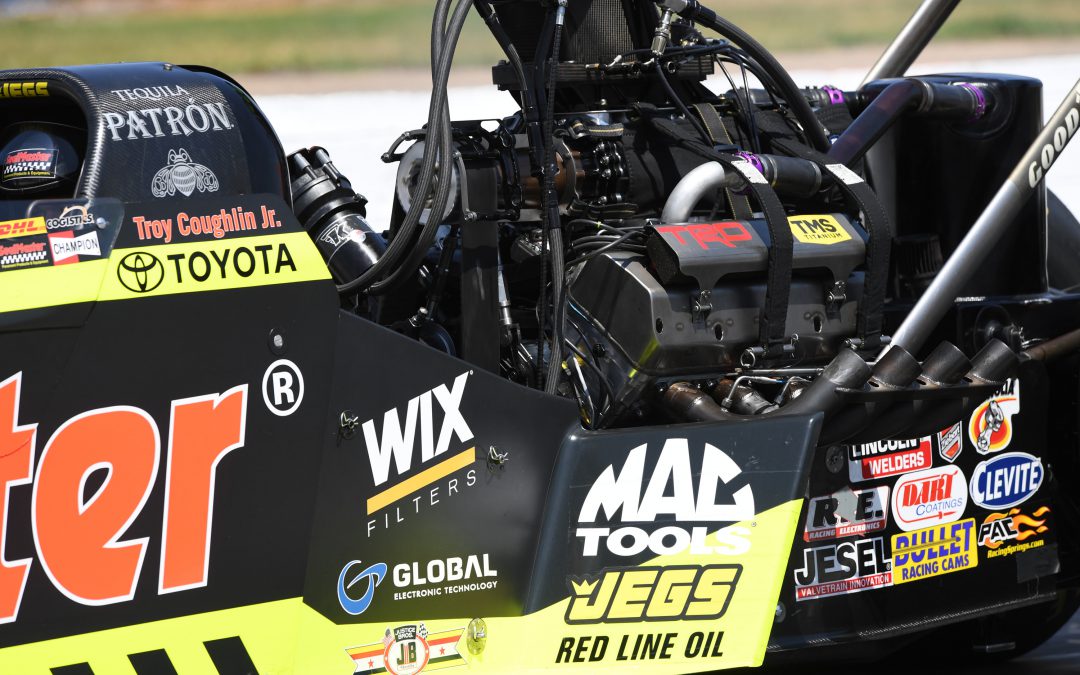 Race Recap: The last race of three straight, the SealMaster team and driver Troy Coughlin Jr., were looking to continue to learn and gain knowledge for the upcoming summer swing of races.

Unfortunately, after losing both Friday passes due to weather, Coughlin Jr. only got two laps at Atlanta Dragway and both of them failed to produce the results that the SealMaster team were looking for. A 4.083 second pass in the second Saturday session slotted the SealMaster team in 14th overall heading into Sunday.

Quotable: “Well our weekend in Atlanta was cut short. We are making progress with this SealMaster Toyota; just making laps in the car and making notes on what I want to work on with myself. We will move along to Topeka and continue the progress there."