Troy Coughlin Jr. plans to build on solid Epping effort at the Summernationals 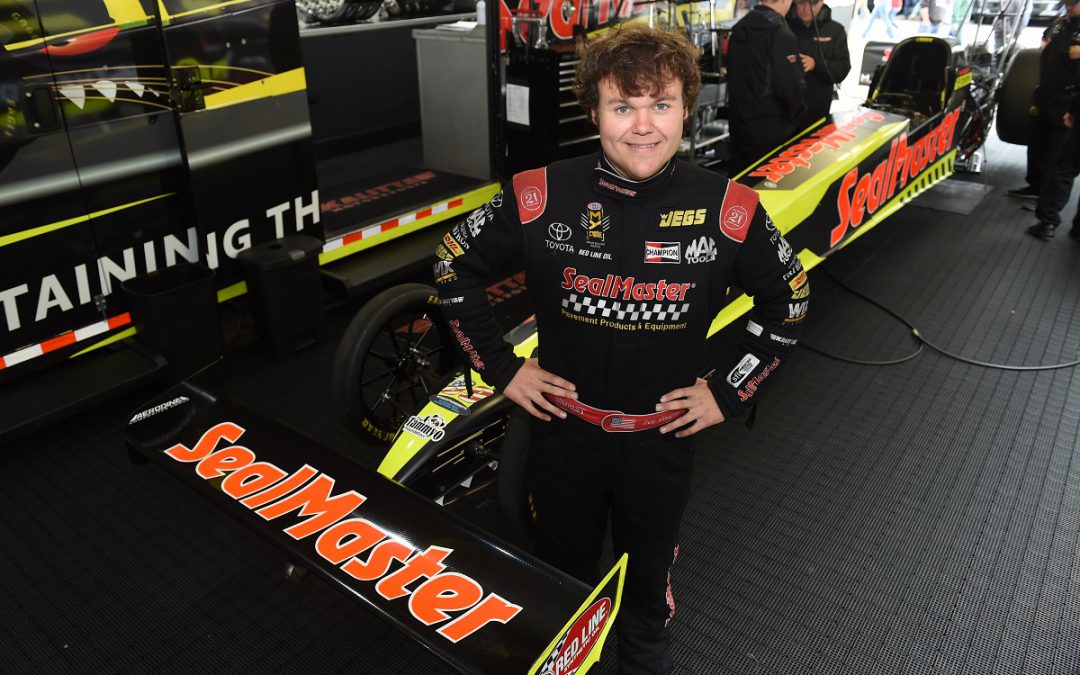 Last Event Recap (Topeka): Qualified 10th; Quarter-final finish (Defeated Clay Millican in the first round, lost to Brittany Force in the second round)

Quotable: “Our confidence is rising with the SealMaster Toyota. Jim O, Nick, Glen and the SealMaster team are making strides with the program. I am gaining more positive experience in driving and we are ready to take on Englishtown, one of the most historic facilities in NHRA history. The desire to make more progress is the plan.”