Troy Coughlin Jr. races to another final-round, this time at Four-Wide NHRA Nationals 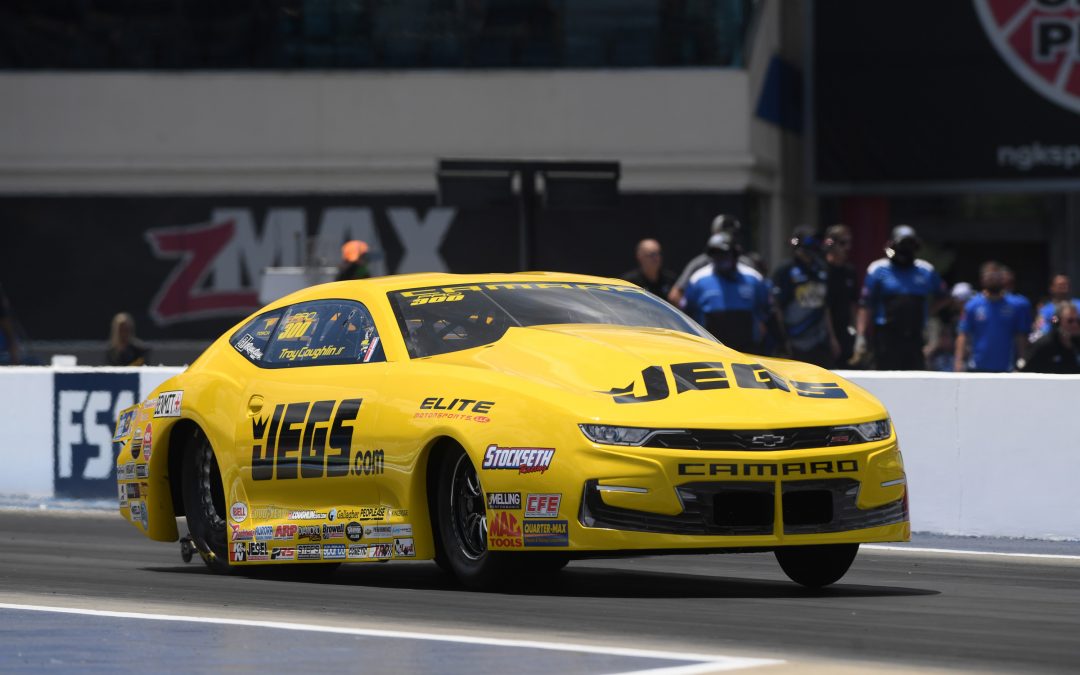 Coughlin narrowly missed out on a runner-up finish, crossing third in the final foursome of cars, just .004 seconds behind Mason McGaha and .010 back of first-time Pro Stock winner Dallas Green. Still, the always-smiling third-generation pro took a lot of pride in bettering his first-four-wide race one month ago in Las Vegas, where he bowed out in Round 1.

“We turned on a couple of win lights today, and that’s exciting,” Coughlin said. “I always want more from myself and if I had tightened up my reaction times a little more we could have had an even better day but I’m still really happy to regain some momentum. 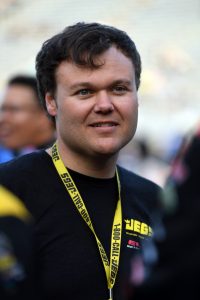 “Credit my guys — Mark Ingersoll, Eric Luzinski, Kelly Murphy, Steven Hurley and Kyle Bates — they gave me an awesome car every round. As a driver, there’s simply nothing better than knowing you have the best team in the sport behind you.

“Congrats to Dallas also. I’ve raced him before in the sportsman ranks and he’s a really nice guy from a great family. It’s neat to see him win his first Wally at the pro level.” 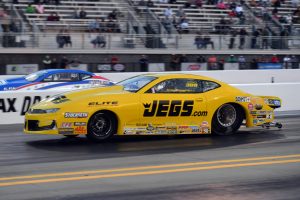 “Anytime you see numbers like that it truly is anyone’s game,” Coughlin said. “That’s exciting looking forward because we have just gotten started and there are a lot of races ahead of us where we can shine.”

No one will need to wait very long to race again as the NHRA tour quickly moves to Southeast Texas for next weekend’s Mopar Express Lane NHRA SpringNationals presented by Pennzoil at Houston Raceway Park, a facility that is also sponsored by Pennzoil.

“I love racing in Houston and in Texas, overall,” Coughlin said. “The fans down there are super friendly and they really love and understand Pro Stock. I feel a lot of confidence in the JEGS/Elite team and expect we’ll contend for another win there. We almost won in Florida and had our chances again today in Charlotte so it’s just a matter of all the pieces falling into place.

“The Houston track has a lot of family history for us and I’d love to add to it next Sunday.”