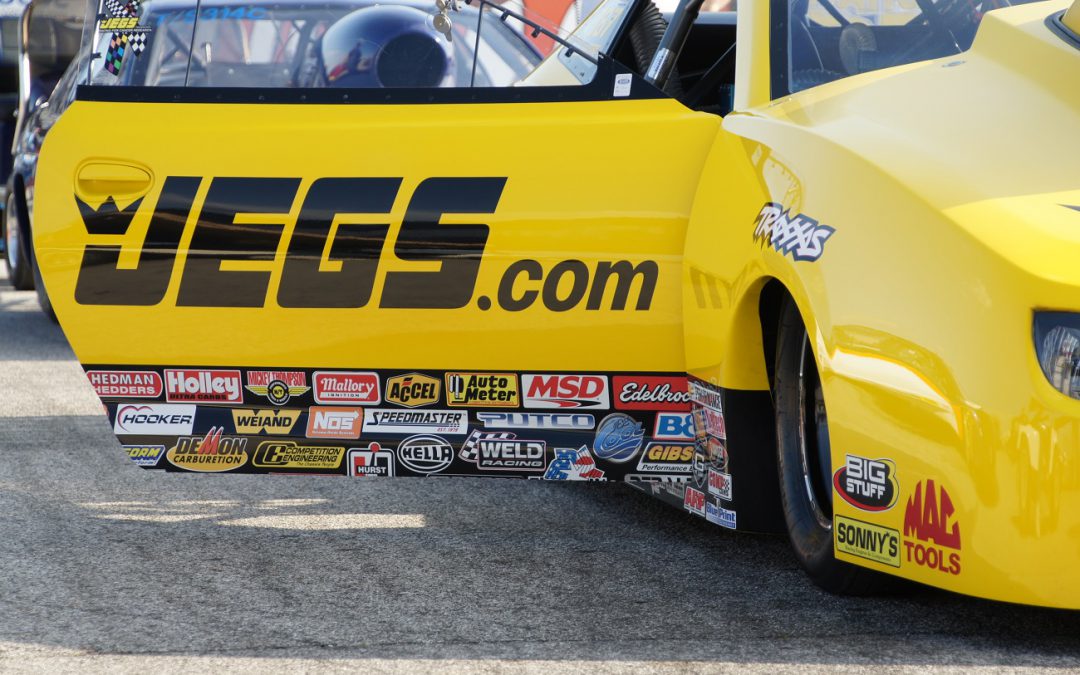 NORWALK, Ohio (May 13) — Mike Coughlin has two major goals for the 2015 drag racing season, including winning a third Division 3 championship and contending for the NHRA's first-ever national title in his JEGS.com Top Sportsman Chevrolet. Both of those agendas can be furthered this weekend at the Lucas Oil Drag Racing Series event in Northwest Ohio.

"I love racing at Norwalk," said Coughlin, the D3 Top Sportsman champion in 2007 and 2009. "The Bader family (track owners) do such a wonderful job with that facility, and like our family, they live and breath drag racing. They go above and beyond to make the experience special for the fans and the racers.

"I don't know all the track owners and promoters out there but from all the ones I've met, I'd have to say the Baders are the best. It makes for such an enjoyable weekend."

Coughlin has a few races under his belt this year although he admits he was hoping for better results to date. Having won the national event in Norwalk last season, when he shared the winner's circle with his brother Troy, who won in Pro Mod, he's hoping a return visit will jumpstart his season.

"The car's close to where we want it," Coughlin said. "We're searching for some momentum and we think calming the tune-up down a little will give us that consistency. We did change the valve springs we were using and made some suspension changes so we'd like to test before this race starts.

"I know the guys are working hard. I've got the best crew in Greg Cody, Rick Rossiter and Tony Collier and the help my father (Jeg Sr.) provides is invaluable. We'll get this thing figured out.

"I'm also bringing my son Clay with me this weekend. Maybe he'll be the good luck charm we need. I know for sure we're going to have some fun, and with the Bader's promotion of the race, it'll be packed grandstands just like a national event, which is fun for all of us. I'm looking forward to getting started."

Time trials for the three-day event, billed as the Mickey Mart Rewards Cavalcade of Stars, begin at 10 a.m., Friday, with the first round of Top Sportsman qualifying set for 5 p.m., Friday. There will be two more qualifying sessions at 2:30 and 7:30 p.m., Saturday, with eliminations kicking off at 11 a.m., Sunday.