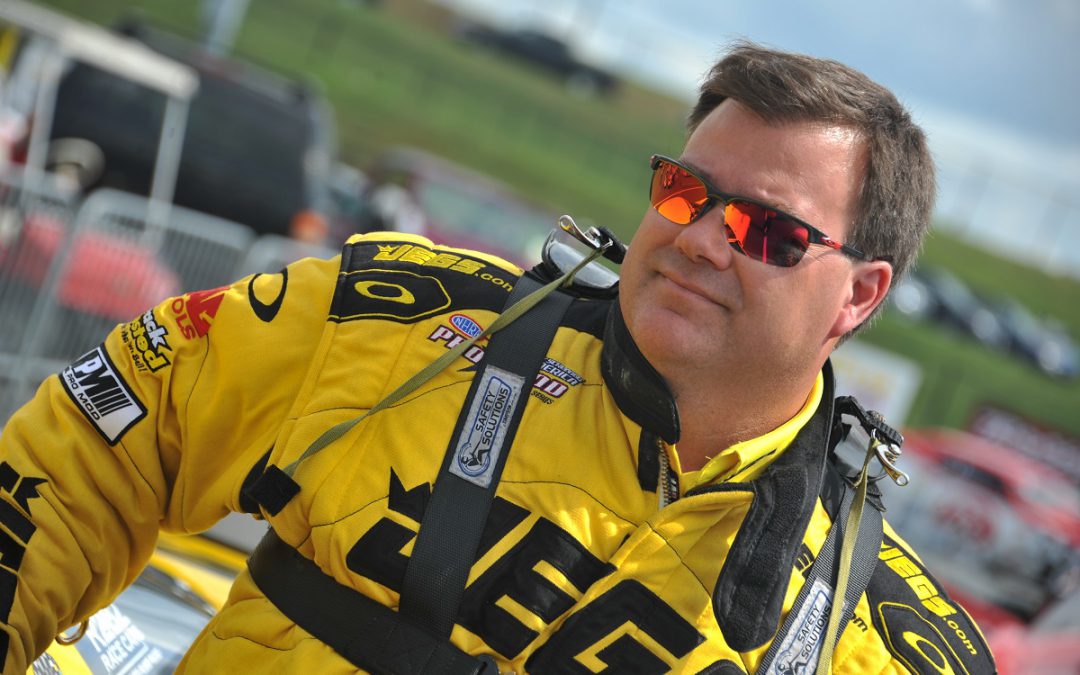 Coughlin and noted tuner Steve Petty, who was named as the 2014 NHRA Pro Mod Crew Chief of the Year, will enter their powerful JEGS.com twin-turbo Chevrolet Corvette in the premiere Outlaw Pro Mod category. The duo have won the last two Street Car Super Nationals.

"This race is always a bunch of fun," Coughlin said. "The PSCA puts on a great show for the fans and they make sure the racers are happy as well. It makes for a good time all the way around.

"The competition will be top-notch as well. All the West Coast hitters, the PSCA regulars, are out there defending their turf and then you get the top teams from the middle of the country and even the East Coast going out there wanting to show off what they got. There are teams from the Middle East, Canada, Australia and the Dominican Republic also. It's some pretty brutal racing, actually, but we're all friends back in the pits."

Coughlin won two Pro Mod races in NHRA competition this year and challenged for the championship up until the final day of the season, which happened to end at The Strip at Las Vegas Motor Speedway as well.

The JEGS.com car was exceptionally strong in the second half of the season, giving Coughlin and crew some high expectations for this weekend's race.

"Steve has really got a handle on this car and although we had a bit of a slow start to the NHRA season, we came charging hard down the stretch and almost won another championship," said Coughlin, the 2012 NHRA and 2009 NMCA champion. "It definitely made for an exciting finish.

"We knew we'd be back for this race so the guys took the time between events to change the car over to the Outlaw rules. When we run these sort of races during the year, we usually just keep the car in NHRA trim and use the time to test, basically, but this weekend we're going to rev her up and see what we can do.

"The weather should be perfect and we all know the racetrack will be in great shape. Bruton Smith tracks are always in top form. We're excited to get started."