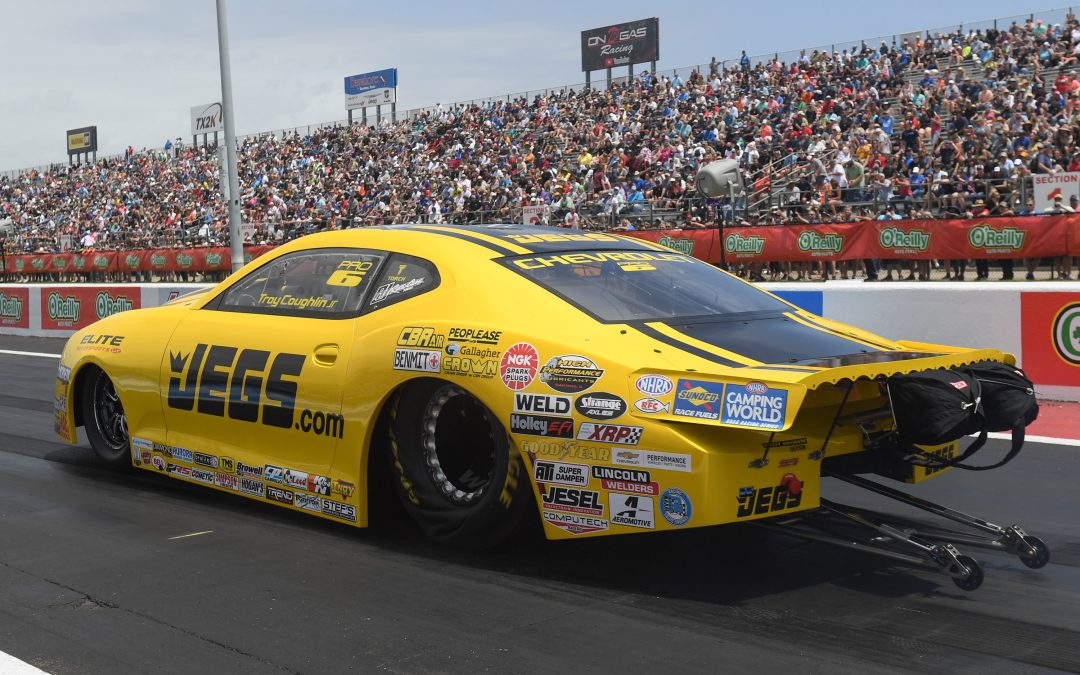 “Just look at the fans in the pits and up in the stands,” Coughlin said. “That’s all it takes. They are completely out of their minds with excitement that we’re racing there. It’s like they’re stunned all these big-time professional teams have made the trip to this local track in Epping, New Hampshire, to do our thing.

“I feed off of that vibe because I’m still a big fan at heart. I always say I’m the luckiest kid in the pits and I believe that more and more each year. I really want our team to put its best foot forward and perform at the highest level to put on the best show possible for these fans because they deserve it.”

To that end, Coughlin and the rest of his teammates at Elite Motorsports used the 40-day break since the last Pro Stock race to do some testing in Tulsa, Oklahoma. 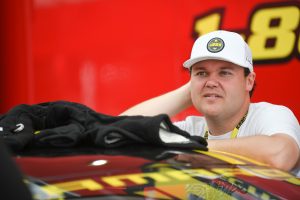 “It was a long break but we put it to good use,” Coughlin said. “We switched to this new RJ Race Cars Chevrolet earlier in the season and it just takes time to get all the parts and pieces to work together. These cars are all handmade one at a time and they each have their own personalities. Obviously, the more runs you can make, the more data you gain.

“We mostly focused on the clutch system and matching it to the power the guys in the engine shop have been building for us. Pro Stock is so competitive so every thousandth of a second you find is huge. Mark (Ingersoll, crew chief) and the rest of the guys, Kyle Bates, Ricky Calloway and Kelly Murphy, seem very pleased with the progress they’ve made.”

For someone from Ohio, the test days is steamy Oklahoma also served as a preview of what’s soon to become the norm as the NHRA schedule shifts to summertime conditions.

“Epping looks like it will probably be the last race with decent weather,” he said. “Once the dog days of summer arrive, it’ll be a completely different story. When you have to start de-tuning the car to get it down the track that’s when the experience of the crew really shows, which I believe works to our favor. But for one more race we’ll get to pour all the power we can into the set-up. As I said, it should be a big weekend in Epping.”

Elsewhere on the schedule, Troy Jr.’s uncle Mike Coughlin and Mike’s son Clay will be competing at the Division 3 drag race in Norwalk, Ohio, the always-popular Cavalcade of Stars presented by Budweiser. 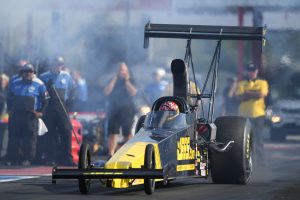 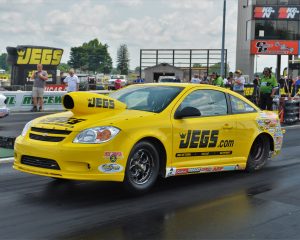 Currently second in the North Central Region points and seventh in the national rankings, Mike brings the JEGS.com Top Alcohol Dragster to the event with a victory already in hand, having won the season-opener in Pomona, Calif. His son Clay is just breaking into the Super Stock class and is hoping for a fast start to a summer full of racing in his home state. 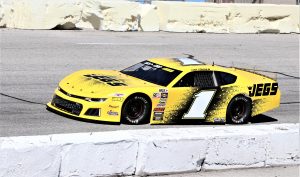 Meanwhile, Cody Coughlin will be representing the family business at the $10,000-to- Win CRA Laural Highlands 150 in the ARCA/CRA Super Series powered by JEGS. Cody is the 2016 series champion and enters the fourth event of the year in second place, just 22 points behind leader Eddie Van Meter.