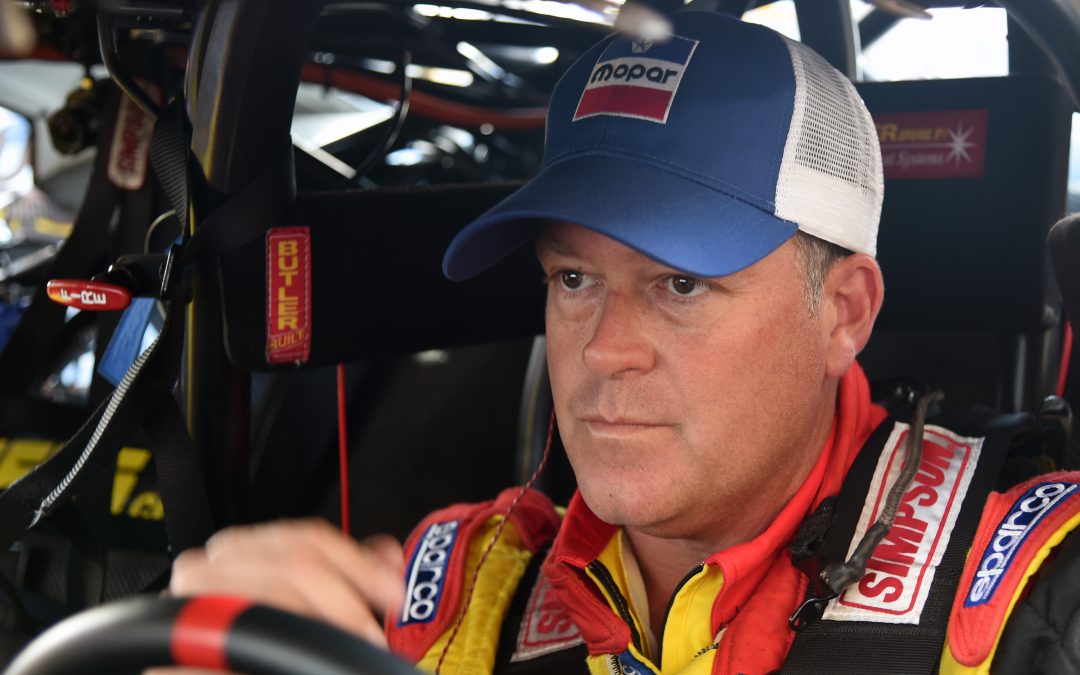 DENVER (July 24) — What happens on Friday and Saturday definitely affects what happens on Sunday in the NHRA Mello Yello Drag Racing Series, and it may have contributed to an early ouster for five-time Pro Stock champion Jeg Coughlin Jr. at the Mopar Mile-High NHRA Nationals on Sunday at Bandimere Speedway.

Coughlin qualified No. 8 for the 16-car field, but he could have been much higher with his Magneti Marelli offered by Mopar/JEGS.com Dodge Dart. The best weather conditions came Friday and Saturday night after rain delays pushed qualifying later into the evening, but Coughlin and his team couldn't take advantage and get a quicker elapsed time and higher qualifying spot, so on Sunday he had to face a tough opponent in No. 9 qualifier Vincent Nobile, and it cost him.

"That was definitely not the result we were looking for," Coughlin said. "We struggled with the car on both night sessions. We did fairly well on Friday night's session, and we were looking to really make a good run last night, especially with the delays we had. We planned on improving from that .97 we ran Friday night.

"I just struggled with the car a little bit more and decided to make some changes, some more drastic changes coming into today. We talked about, 'Is that the right thing to do or not the right thing to do?' It may have been, but we were just off a tick, so it hurt our performance a little bit. We were pretty hot down low in 1st gear, and it kinda just set the tone for the rest of the run."

Nobile, a teammate at Elite Motorsports, raced all the way to the Denver final before falling to Allen Johnson.

"We'll pick up the pieces and get ready for Sonoma (Calif.)," Coughlin said. "I know the Elite group is planning on about the fifth straight week of engine development stuff. They've been doing a great job there, which is evident with our run Friday night and with (teammate) Erica (Enders') performance all the way through round one here."