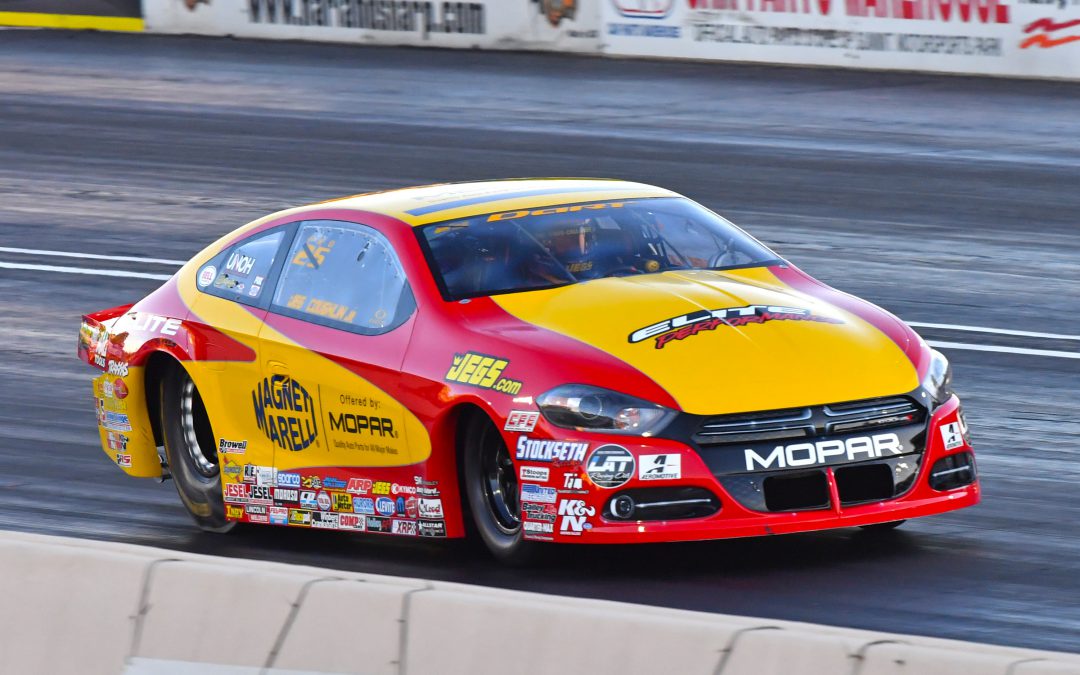 NORWALK, Ohio (June 26) — Six-time world champion Jeg Coughlin Jr. has won national events at 24 different racetracks, including 22 facilities on the current NHRA schedule. Both marks set him apart from any other driver in history. The two locations where he hasn't yet experienced a win are the two newest additions to the schedule: Norwalk, Ohio, and Epping, N.H.

For at least another season, those two tracks will remain on Coughlin's to-do list.

"I'm really not the type that looks at all that stuff but when my PR team or someone in the media brings it up, it reminds me how fortunate we've been over the years. It's a neat deal and I would really like to win in Epping and especially here in Norwalk being an Ohio boy, but we'll have to wait for another time I suppose.

"I've actually raced a lot here and we won the $50,000 K&N Horsepower Challenge here, but we've yet to get a national event win. My wife, my father-in-law, and two of my brothers, Mike and Troy, also have wins here, so hopefully my time is coming."

Coughlin qualified ninth at this year's Norwalk race, which concluded Sunday under hot summer conditions at Bill Bader's beautiful facility in Northwest Ohio. Racing without the advantage of lane choice against Alex Laughlin, Coughlin did all he could to upset his opponent, but despite a better start, Laughlin was able to catch and pass the Magneti Marelli offered by Mopar/JEGS.com Dodge Dart and take the win with a 6.697 at 206.23 mph to Coughlin's 6.736 at 205.91 mph.

"We made some decent runs Friday and Saturday with the one Friday night probably providing the most potential," Coughlin said. "We had a slight engine issue that session and probably held us back enough that we didn't qualify higher.

The NHRA tour takes a week off after its first and only stretch of four races on consecutive weekends. Coughlin and his Elite Motorsports race team return to action July 8-10 at Route 66 Raceway in Joliet, Ill.

"I'm sure the guys will be happy to get the cars back to the shop in Oklahoma, work on the engines, and maybe even run some test laps over in Tulsa," Coughlin said. "It's a grind to run four races in a row, and it makes it almost impossible to get any real work done as far as research and development on these HEMI motors.

"We're making little gains on these things and that's great, but I expect we're going to see some bigger steps forward in the coming weeks."