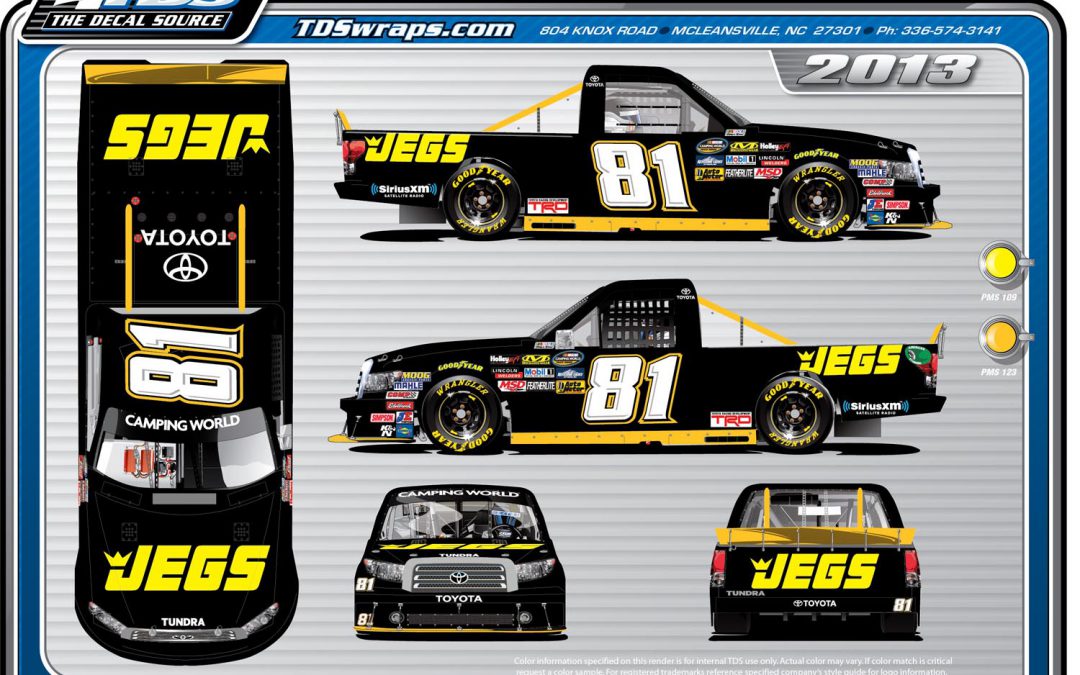 ROSSBURG, Ohio (July 23) – With an impressive Eldora Speedway first under his belt, Kenny Wallace wants to add another to his collection this Wednesday night in NASCAR's return to dirt at the Midsummer Classic Camping World Truck Series event.

Wallace will be behind the wheel of the JEGS.com Toyota Tundra in NASCAR's first points race on a dirt track since the 1970s. The popular veteran racer hopes to pair this week's trophy with the one he received in 2005 for winning the inaugural Prelude to the Dream, which is an all-star Late Model race organized by track owner and NASCAR champion Tony Stewart.

"That race was my first introduction to Eldora," Wallace said. "It was the first time I fell in love with that racetrack."

Wallace and that half-mile dirt oval have gotten along quite well since then and he said he's happy NASCAR is trying something grass-roots.

"Fans have been asking for these trucks to run different disciplines since the series started," Wallace said. "When we first raced on a road course, that was a big deal. Now this return to dirt is a big deal. I'm honored and excited to be a part of this race. It's history in the making."

Besides being behind the wheel for the race, Wallace will also be serving as SPEED's in-race reporter.

"They're going to be coming to us throughout the night to ask us how everything is going," Wallace said. "It's going to be an exciting next two days for JEGS and all of us."

The race's format will be a departure from normal NASCAR procedure, but it will capture the essence of classic short-track racing with two qualifying laps, five heat races and a last chance qualifier before the main event. The top 20 in series owner's points will be locked into the 30-truck field.

"You've got some old-school truck drivers that don't want anything to do with it," Wallace said. "Then you have a group that's as excited as when we first went to a road course. I think when this race is done, everyone is going to think that racing on dirt isn't as tough as they thought and everyone will want to keep coming back."

He said the changes the teams are making for the conversion from pavement to dirt aren’t as drastic as some might expect.

"NASCAR said from the beginning they didn't want to re-invent the truck for this race," Wallace said. "The track is going to be prepared smooth and slippery. The only thing they are allowing us to do is take the front splitter off, raise the front of the truck up a little bit, mount a deflector on the hood to keep the mud off the windshield and install a shaker screen that will keep the dirt from packing into the radiator and making the motor overheat."