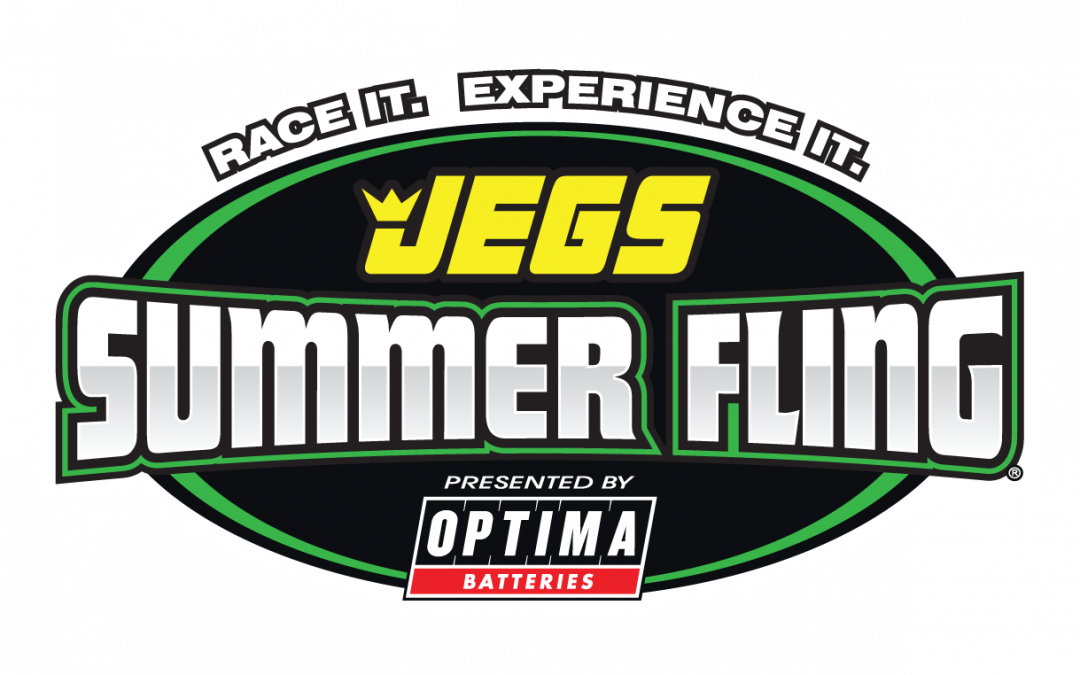 With the pace of the Thursday event Peter Biondo and the Fling team determined that time would allow them to put on a race for those out of competition after the second round. The SERVPRO 48-Car 10K Shootout filled up within 30 minutes and soon after the 24 door cars and 24 dragsters were called to roll into the lanes in conjunction with the 25K American Race Cars event.

Aman turned it one-thousandth red to Payton, Nunez broke on the line against Kelley, Prest was red by .001 to Tate, and McCormick was eight thousandths red against Northup. Kolibsky Jr. used a .013 advantage on the tree to advance past Vail, and Barush was .004 taking .005 at the stripe to knock out Serra. D’Agnolo had a free look at the tree on his bye run and posted a .022 bulb.

An unexpected cell popped up, dropping half an inch of rain within the hour onto the racing surface. Biondo and the Fling team made the decision to postpone on-track activities until Friday morning.

Friday morning will begin with a New Entry Time Run at 8:00 a.m. Racing will resume at 8:20 a.m. with the quarterfinals of the SERVPRO 10K Shootout. The semifinals of Thursday’s 25K will go down at 8:30 a.m. At 8:45 a.m., all racers on property are eligible to participate in a Run For The Money Time Run.