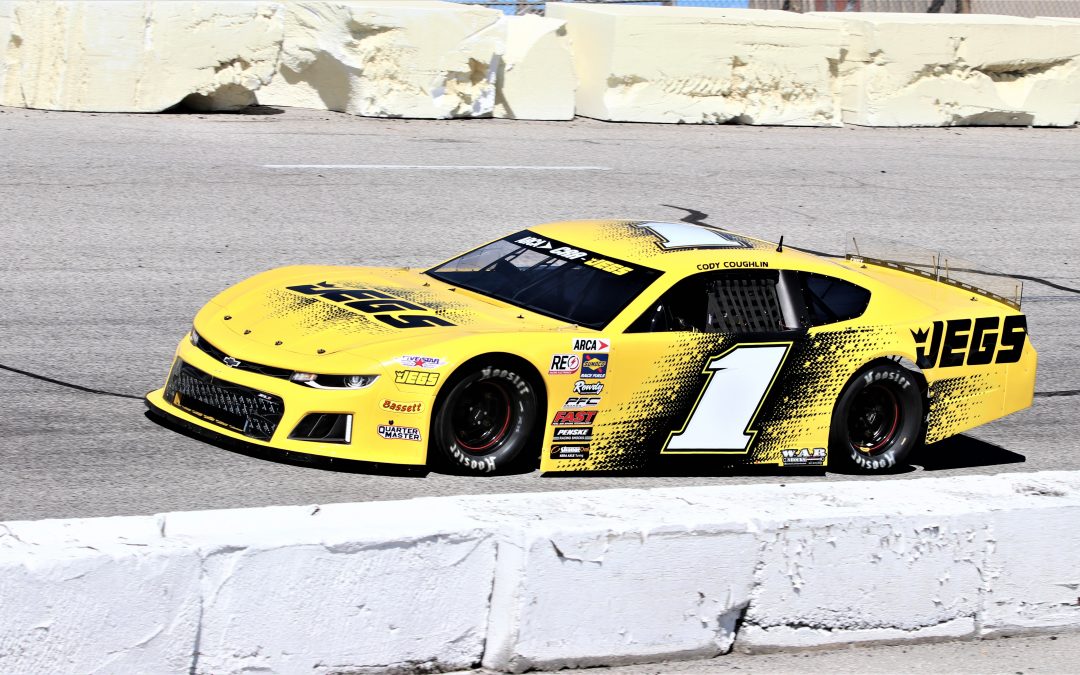 The award is based upon the Chase for the Championship format that CRA is using to determine its Champions again in 2020. The final four scheduled races are being utilized for the Chase to determine a series Champion and the Outerwears Crew Chief of the Year Award. There were six teams eligible for the ARCA/CRA Super Series Chase for the Championship at the first Chase event at Lebanon I-44 Speedway on September 6th, all those six teams are eligible for the Outerwears Crew Chief of the Year Award.

The series next event will be the 49th Annual Winchester 400 Presented by JEGS at Winchester Speedway on Sunday, October 11th, the final event in the Chase for the Championship for the series that will decide the series 2020 Points Champion, as well as the Outerwears Crew Chief of the Year.

Based in Schoolcraft, Michigan, Outerwears has been on the track improving performance and creating champions since 1979. Designed using Terra-Flo technology Outerwears radiator screens provide the perfect balance between airflow and debris deflection, allowing peak airflow and longer radiator life. Outerwears radiator screens will be an important part of the ARCA/CRA Super Series for the 2020 race season. Ask your local dealer for your Outerwears or visit www.outerwears.com.